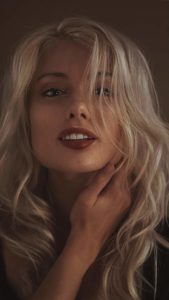 Bridget Graham was born in Cambridge, Ontario, Canada and graduated our Dramatic Arts Program in 2012

Bridget actually began acting & singing at the age of six, when she was cast in the musical Sleeping Beauty, and went on to appear in several musicals, on-stage productions and student films across Canada, including Grease, The Wizard of Oz and Seussical. She gained notoriety after appearing in the viral video, If Diablo 3 Were a Girl, a parody based on Diablo III, the action role-playing video game by Blizzard Entertainment.

In 2013, she appeared in the Universal Productions action drama Defiance on SyFy, as well as the television series Satisfaction. In 2014, Graham guest starred on an episode of the TV series The Listener and an episode of the TV series, Hemlock Grove. In the 2015, she starred in the summer blockbuster, Pixels. Her most recent work is her starring role in Dangerous to Know.

Bridget is also a model and has appeared in campaigns for Xbox Forza Horizon, Eye Candy Optical, Ferknot Clothing and SanMar Canada.

Here are a few of Bridget’s credits. For a complete list visit her IMDb profile. 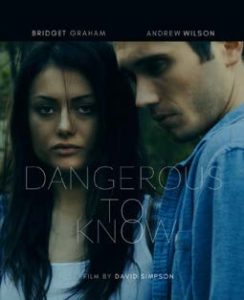