It really isn’t a question.

Many new actors will ponder whether they should do commercials early in their careers for fear of doing one they may regret and having it come back to haunt them later in their careers, you know…once they’ve “made it”.

Well…nobody has a crystal ball to know who will or will not “make it” in this industry. Fact is, commercials are a great way to get started in acting for a number of reasons. Anyone advising you differently is either misinformed (or an aspiring actor who never had to pay their own rent).

There are a lot of non-union commercial opportunities in Vancouver, which can pay very well for just a few hours of work (much more than your rent). In fact, some actors choose to only do commercials since they involve less commitment and allow greater ﬂexibility to their schedules. When receiving compensation, actors will be offered a buyout or residuals.

A buyout is when you receive one lump sum as payment for a commercial, and payment can be quite high for one day of work. If you choose instead to collect residuals, this means that as opposed to one lump sum payment, every time your commercial airs you get paid again. With a buyout, the client can air the commercial as many times as they want (within the contracted time) without having to pay you any more money.  VADA Alumni, Sarah Carson (below) has been involved in numerous commercials advertising a wide variety of different brands. 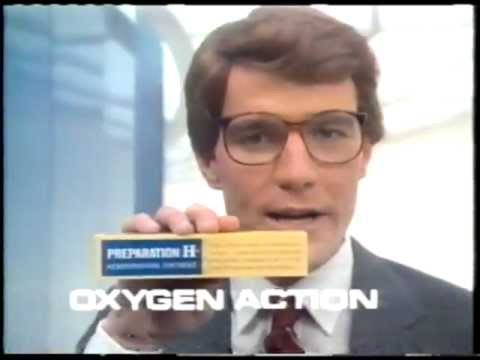 Another key beneﬁt of acting in commercials is they offer exposure and, as a new actor, getting someone to remember your face (let alone your name) is half the battle. Getting a few commercials under your belt can increase your chances of having someone in the industry recognize you. And, while there are obviously some commercials one would rather people forget, there may also be others that show off your acting skills. Commercials can be fun and hilarious to look back on. Even “A” list actors have skeletons in their closet from early in their careers, where they are hardly recognizable or  promoting products we’d never associate them now.

Your “look” will play a big role in the decision to hire you since the advertiser is targeting a speciﬁc demographic of consumer to buy their product. Numerous factors will be out of your control no matter how well you do in the audition; gender, age, ethnicity, hair colour, physique, good looks, even teeth will all play a part of the ﬁnal decision. Some companies, especially high-end luxury brands, may decide to go with a famous actor to represent their brands and will pay handsomely to get them. Keep in mind that, even if you don’t get a call back for one commercial, if you make a good impression they may keep you in mind for another.

And lastly, sometimes an advertiser is so pleased with the outcome of a particular commercial that they decide to build an entire campaign around the actor. 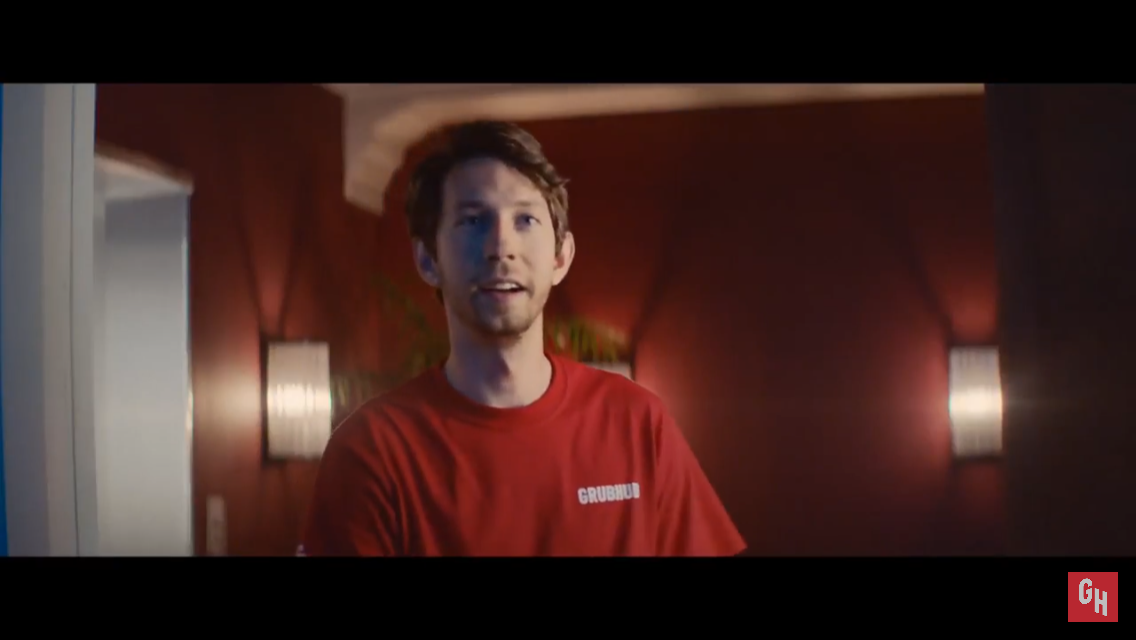