It’s that time again! We’re back to share with you some of VADA Studios’ truly amazing alumni so you can see what kind of success our grads experience once they have completed their time with us and are ready to get out into the world of entertaining. We hope that you are inspired by their stories! 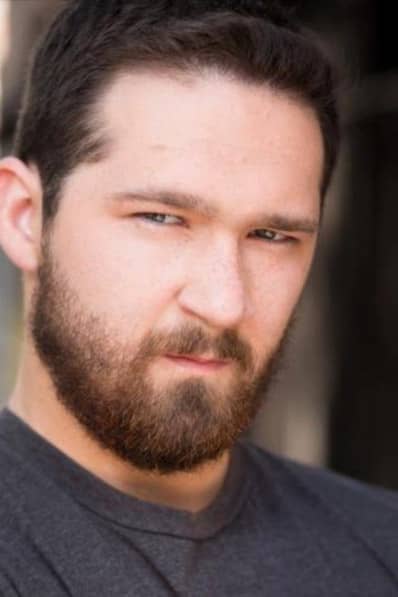 Isaac Keoughan is a graduate of VADA’s Dramatic Art Program Diploma. He tested the waters out a little with some shorts, then booked himself a role on Gracepoint, a television mini series. That was followed up quickly by Eaux troubles du crime and All My Pants.

If you’re a fan of the television series DC’s Legends of Tomorrow, you might recognize Isaac as a younger Al Capone. Keep your eye on Isaac to see what awesome role he plays next! 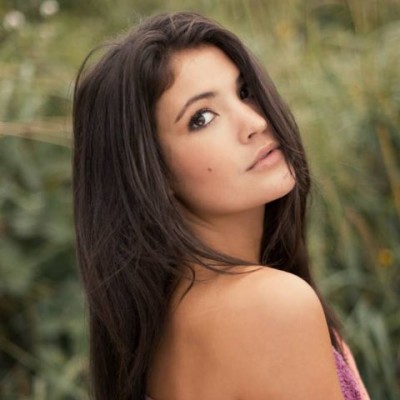 Like Isaac, Jenna Romanin also attended VADA’s Dramatic Arts Diploma program. Since leaving VADA in 2008, she has appeared on Supernatural and the Bates Motel pilot. You can also see her in the television movie 16 Wishes, as well as two short films called Operation Golden Eagle and Bacon and Eggs.

We love to see the great things that Jenna is up to, and can’t wait for more! 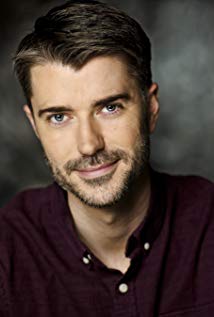 Even though Jordan Gray had a love for sports and pursued human kinetics in college, he knew that acting was his true passion. Serendipity stepped in when he was taking part in some background work on the X-Men set and happened to meet a fellow extra who also just so happened to be an actor in Vancouver. This actor advised Jordan to give acting classes a try so that he had a shot at making a living in the entertainment industry. Jordan did just that!

In 2005, Jordan attend the Dramatic Arts Diploma program at VADA and took part in some private instruction from a few different teachers. He even went to the Circle in the Square Theatre School located in Manhattan. With such well rounded knowledge, Jordan was ready to start acting!

You might have seen him appear in hits such as Murdoch Mysteries, as well as the Hero Reborn mini series and the 2011 television movie Beyond: Messages from 9/11. These days, he is broadening his horizons even more by writing for short films. 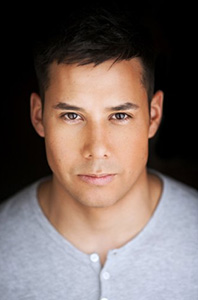 Born in Vancouver, BC, Justin Rain embarked on his entertainment industry journey not long after leaving high school. He spent three years working with the East Vancouver Urban Native Theatre Company and then enrolled in VADA’s Dramatic Art Diploma program.

Justin has appeared in the smash hits Twilight Saga: Eclipse, Fear the Walking Dead, Heartland, and Arctic Air, among others.

Justin was also the lead in a feature film called Two Indians Talking, for which he received the Rogers Peoples Choice Award at VIFF and a Best Supporting Actor nomination at the American Indian Film Festival in the year 2010. He was awarded Best Actor at the Winnipeg Aboriginal Film Festival (2010), and has been nominated for multiple Leo Awards.

We are so thrilled to see all the amazing things Justin has accomplished, and we know there is much more to come!

Well, that’s all for now! We hope you loved reading all about what our alumni are up to, and we hope you’ll contact us if you’re interested in seeing where a career in the entertainment industry could take you!