Rediscover why you love to act

At VADA, we have the pleasure of meeting a lot of people who come through our door to discuss on camera acting training programs. Each and every one of them inevitably has their own stories to share as to why they are sitting across from us; wanting to feel the joy they felt in their high school drama classes again, enjoyment they get from performing for others, being movie buffs and wanting to learn acting techniques, improving self confidence, public speaking skills, meeting new people or just breaking up the routine of life and stepping outside of their comfort zone.

Some suggest they are too old, while others feel they aren’t attractive, tall, or confident enough to be an actor. And, of course, there will always be those who feel beyond a shadow of doubt they are “a natural talent”. Here’s the thing; talent, no matter how big or small, needs to be trained and honed. The entertainment industry is made up of a kaleidoscope of people of all  ages, shapes and sizes from all backgrounds. TV shows and films attempt to replicate the real world in telling their stories and, in the real world, not everyone is young, beautiful and handsome with six-pack abs and perfect teeth. In fact, an actor’s imperfections are often what intrigues us most. 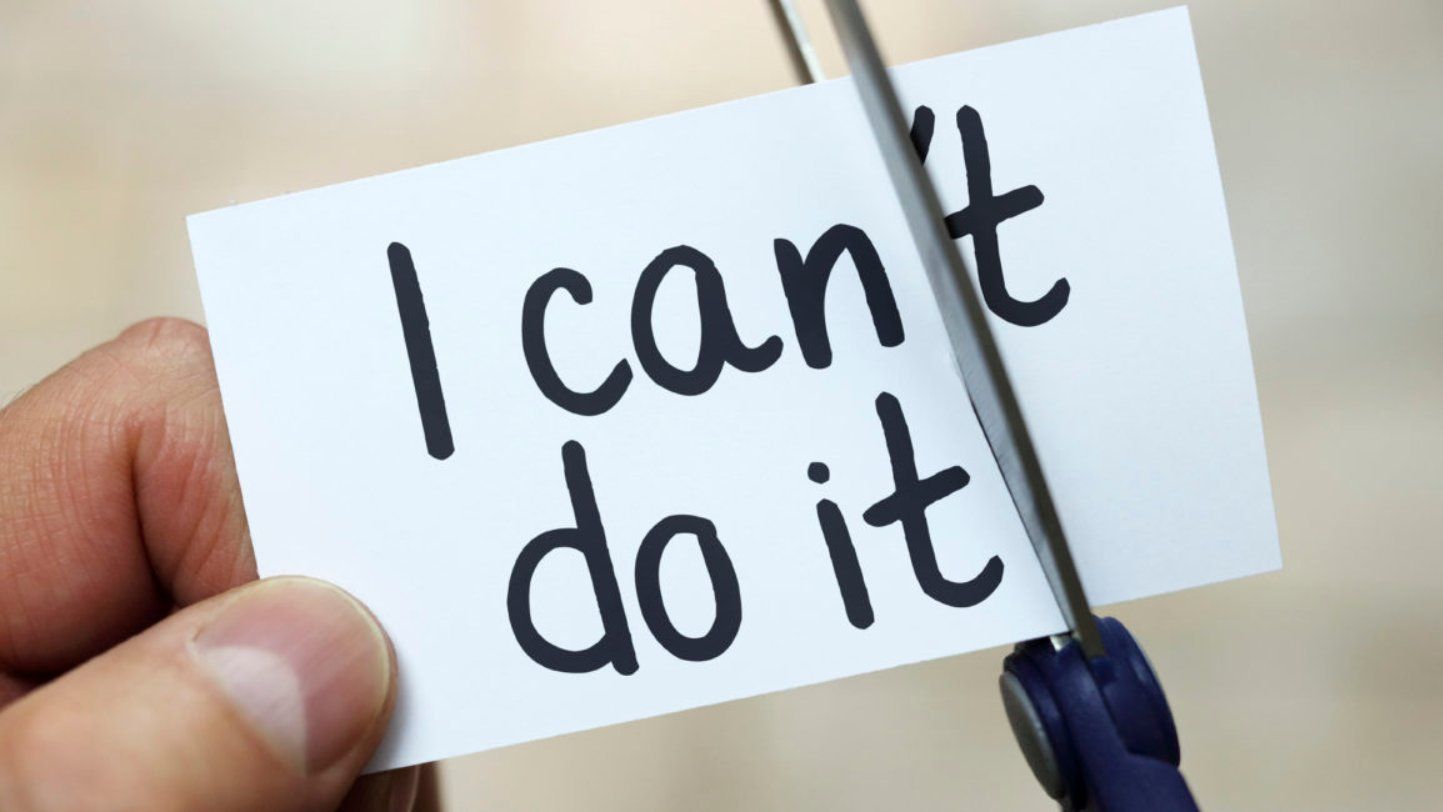 Whatever a person’s reason for wanting to try on camera acting, there is always one thing that inevitably separates those who decide they got what they wanted from classes and their cup is full versus those who want to continue on to get an agent and start auditioning for roles. It isn’t about what’s on the  outside, but it is about what’s on the inside; their level of motivation.

Acting is a vocation, and like anything else a person wants to get good at, one needs to train hard to continually improve and remain motivated. Imagine a boxer who initially learns the technical skills of boxing, then afterwards decides he (or she) no longer needs to train or go to the gym. It doesn’t take long before those wonderful skills they developed start to dissipate. Then, when they finally get their shot to step into the ring, their skills are no longer what they used to be. They know it, the people watching know it, and more importantly, those making the decisions know it. The same holds true for actors when you don’t continually look for ways to flex your acting muscle.

“Don’t give up. Apply constant pressure for as long
as it takes.  It will break before you do. Go get it.”
– Chris Pratt

Getting over the first hurdle of finding an agent to represent you is a good start, but it is exactly that; just a start. From that point on, your responsibility in the agent-actor relationship is to continually train and develop your craft and remain sharp for the next time your agent calls. Accept the fact that, even though you may have nailed an audition, a lot of the decision as to who gets the part will be out of your control. If you feel you’ve hit a wall, and want to throw in the towel after a handful of failed auditions, then maybe you are right; you aren’t cut out for this business. Better to cut your losses now and walk away. Just remember, you knew going into this it wasn’t going to be easy and remind yourself how much you really want this dream to come true.

So, if the answer is you still want this, then get back into the gym (acting classes), train hard with a coach you feel brings out the very best in you, and rediscover your motivation for wanting to be an actor. If you still live for the rush of performing in front of others, then THAT is your reward, and as for anything else you achieve in acting along the way…well, that’s just gravy. 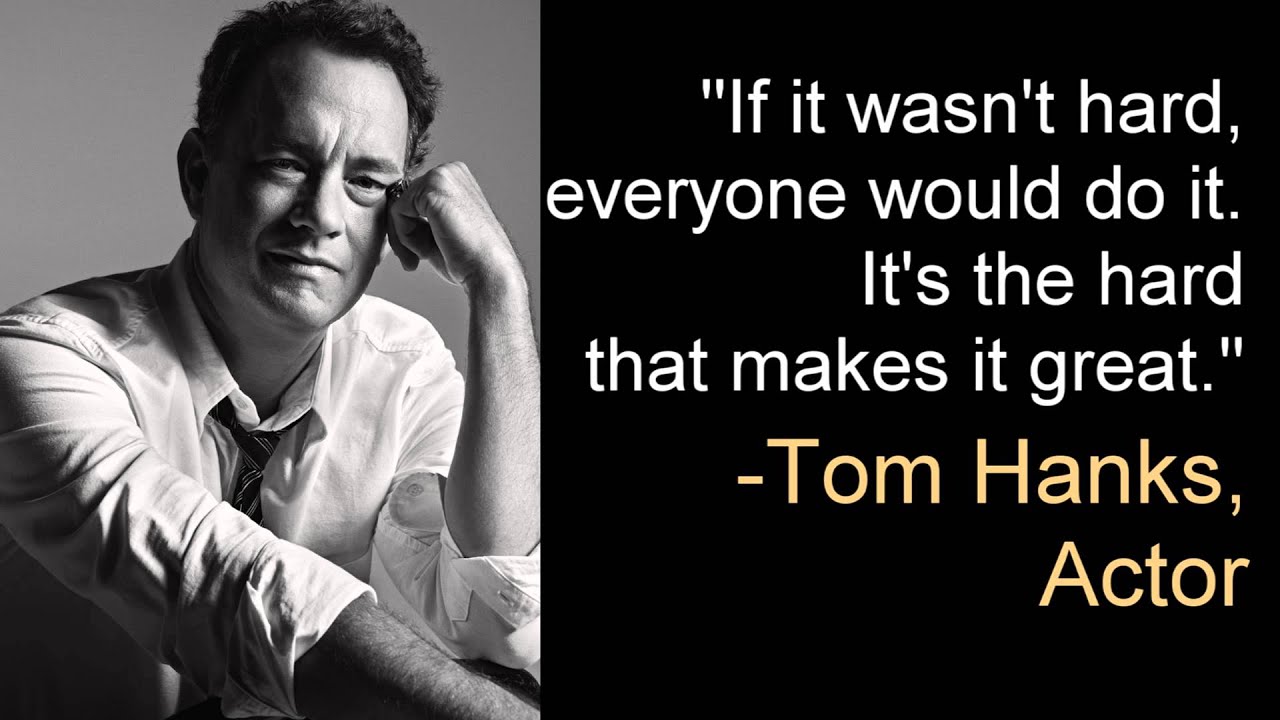