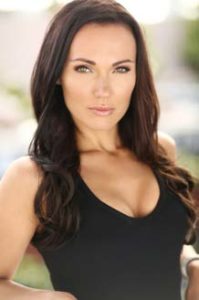 In just 4 short years since her time at VADA, she has racked up a number of solid credits on some of the hottest TV Series being shot in town “No Tomorrow”, “Once Upon a Time”, “The Flash”, “Rogue”, “Lucifer”, “iZombie” and “Psych”.

She recently stepped into the world of movies with her work on the soon to be released feature film, “Death Note” There is no doubt you will be seeing more of Olena on some of your favourite TV Series and Films.

Click here to find out more about Olena’s journey.

Here are some of Olena’s credits. For a complete list go to Olena Medwid’s IMDB page.