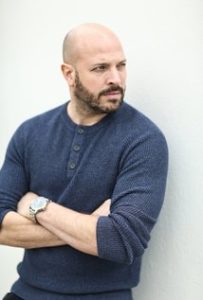 Graham Sheils is a North Vancouver born actor who grew up in Lynn Valley. His diverse acting credits that range from “The Young and the Restless” soap opera to the hit blockbuster, “Guardians of the Galaxy”. With over 51 acting credits from the past decade to his name.

After graduating from Simon Fraser University, Graham was later accepted at the esteemed Yale School of Drama, where he trained in classical theatre.

Here are some of Graham’s credits, For a complete list go to Graham Sheils’ IMDB page.

2012 Leverage, The Young and the Restless (8 episodes), The Client List

2002 Charmed, The District, The West Wing, The Agency, Baby Bob

2014 Guardians of the Galaxy

Check out some of Graham’s work: Demo Reel