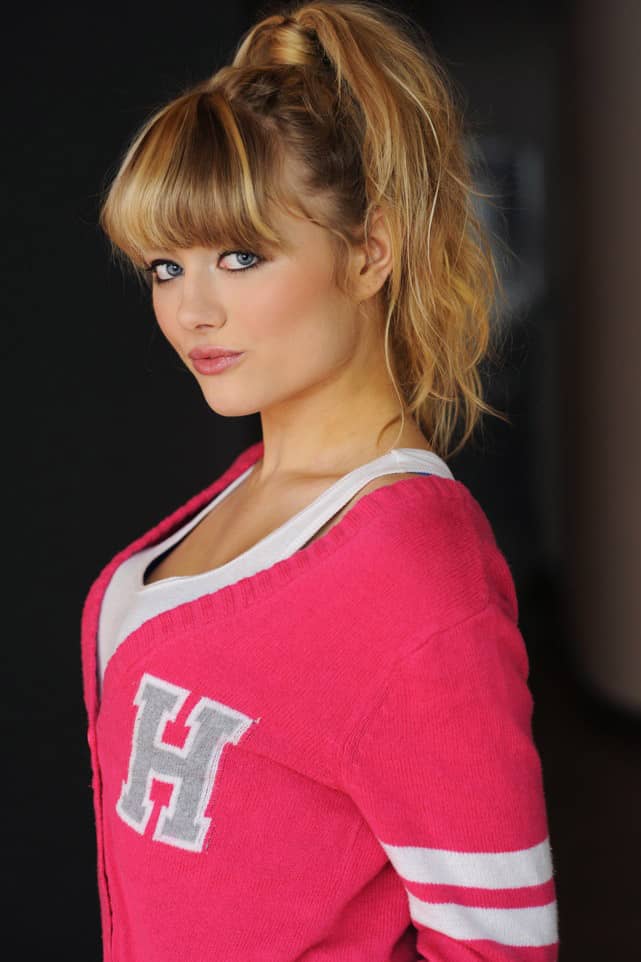 Hello, future performers! We’re back today with another instalment of our Spotlight on VADA Alumni series! We hope you enjoyed part one, and we hope that it inspired you to think more about attending school. Our alumni have been cast in some really remarkable roles, and we’re so pleased to be able to offer the kind of instruction that creates these high calibre performers. Please join us for another look at a few of our successful graduates in part two of the Spotlight on VADA Alumni series.

Originally from Cambridge, Ontario, Bridget is a graduate or our 2012 Dramatic Arts Program. She was singing and acting long before she arrived at VADA, though! Her previous performance experience includes roles in various Canadian productions of Grease, Wizard of Oz, and Sleeping Beauty.

Bridget has appeared in the action drama Defiance, The Listener, and Hemlock Grove, as well as Pixels, and Dangerous to Know.

We’re so glad Bridget came to join us here in BC! 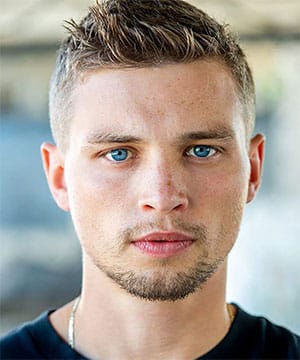 Formerly a child actor who then ventured into pro minor league hockey, Darren completed VADA’s Dramatic Arts Diploma program. His lead role in the film Stanley’s Game 7 rekindled his love of performing, and he has since gone on to act in projects such as Chilling Adventures of Sabrina, iZombie, Supernatural, and Van Helsing.

David is a graduate of VADA’s Intro to Acting Certificate Program (once known as our Foundations program), and now works full time as an actor, writer, model, and producer. David has appeared in hit projects such as Legends of Tomorrow, Lucifer, and The Man in the High Castle. Most recently, David has appeared in the TV series Queens and the TV series short I Am Mara. We’re really looking forward to seeing what David does next!

Winner of a Fred Penner Colouring Competition in the category for 6 to 8-year-olds, Debs Howard took VADA’s Ongoing Scene Study classes, completed a screen acting program in Victoria, BC, and has an undergraduate degree in Psychology! You can see her on episodes of hit shows like The Good Doctor, iZombie, Supernatural, and Travellers. She’s also played the lead role in an independent film called The Evil in Us, for which she received a Leo Award Nomination (Best Lead Performance by a Female in a Motion Picture).

Well, folks, there you have it! Another amazing glimpse into the successes of some VADA Studios’ talented alumni! We are so proud of everyone who’s attended our programs, and we can’t wait to bring you another alumni spotlight very soon, so stay tuned! As always, if you’ve been inspired by this article or have any burning questions about how we can help you reach your acting goals, please don’t hesitate to visit VADA’s website at https://vadastudios.com/ for more information. We have lots of great write-ups about the programs we offer, and there are information sessions you can attend. That’s all for now! We hope to see you soon!