Aaaaand we’re back! We’re here again to bring you some fantastic VADA Studios alumni to give you an idea of what our grads get up to once they’ve completed their time with us. We hope you enjoy this third instalment of the Spotlight on Vada Alumni! 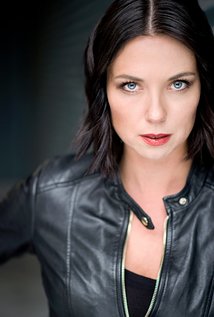 Dominika, a trilingual performer who speaks Polish, English, and French, first received her degree in law from Laval University before attending VADA, where she completed the Dramatic Arts Program Diploma.

Her role in Matt Damon and Jodie Foster’s Elysium was landed after she booked TV series Hit Man 101 and Alcatraz. Most recently, you might have seen Dominika on DC’s Legends of Tomorrow and Twist of Fate, or perhaps in Telus, Rocky Mountaineer, and Labatt’s Blue’s television commercials.

Dominika has also done some amazing stunt work for popular shows like The 100 and Supernatural. 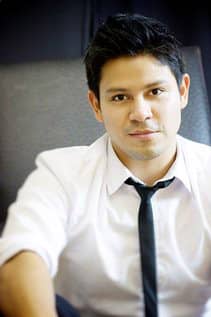 Soon after Edwin Perez received his diploma from our Dramatic Arts Program, he booked the lead in Open Diaries. He was nominated in the Best Actor category at the LA Reel Film Festival, and then was cast in American Pie: Book of Love. Clearly, Edwin has what it takes to go far in the industry!

He has also appeared in hit shows like iZombie and Supernatural and movies such as Overboard and Peelers.

We love seeing our alumni achieve this kind of success and hope you’ll consider joining us at VADA so we can follow your career too! 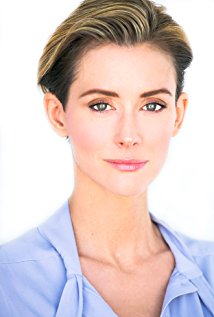 Erika connected with VADA’s owner, Simon Longmore, to receive some private coaching as well as some acting workshops. She went on to land some truly wonderful roles in series like Psych, Arrow, Supergirl, Travellers, and Heartland (shot locally, by the way!). She also appeared in the hit movie Brokeback Mountain.

Currently, Erika is hard at work on a compilation of short stories. 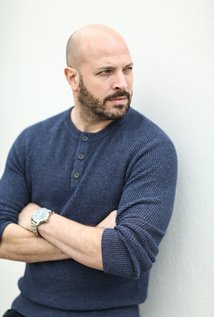 Born in picturesque North Vancouver, Graham Sheils has appeared in an astounding variety of roles. His acting credits including soap operas like The Young and the Restless and Days of our Lives, as well as TV shows like Arrow, The Mentalist, NCIS: Los Angeles, Shark, JAG, CSI: NY, Nip/Tuck, The West Wing, and Charmed. As if that wasn’t impressive enough, Graham has also appeared in movies like Yes Man, Guardians of the Galaxy, and Thor: The Dark World. 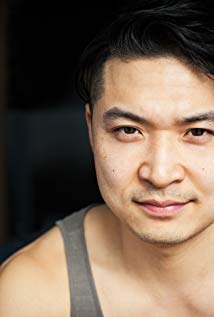 Born in Harbin, China, Howie Lai moved to Canada around the age of one. He graduated with a degree in political science before taking the plunge into acting, when he completed the Dramatic Arts Diploma Program at VADA in 2010. Soon, he was working both in front of the camera as well as on stage.

Since his time at VADA, Howie has appeared in Arrow, iZombie, Travellers, Fear the Walking Dead, Fringe, Alcatraz, and Supernatural, as well as movies like Death Note and Grave Encounters 2.

That’s all for now! We hope you enjoyed this third instalment of VADA’s Spotlight on Alumni, and we’re already looking forward to seeing you next time!