Well, folks, we’re quickly nearing the end of our awesome Spotlight on VADA Alumni series! This is instalment number six, and we think you’re really going to be impressed with what this handful of alumni has been up to since attending some of VADA’s programs! Let’s get right to it, shall we? 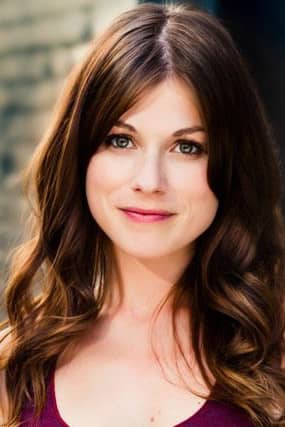 Before Meghan attended our Dramatic Art Program and received her diploma, she had appeared in a children’s TV series as a stand-in, so she already had a passion for acting. However, after receiving her training through VADA, her career really began to skyrocket! She has even worked with some big names in the comedy world, including Martin Short, Colin Mochrie, Paul Reiser, and Eugene Levy!

If you’ve seen Atom Egoyan’s Chloe, starring both Liam Neeson and Julianne Moore, you might recognize Meghan. She also acted alongside Daniel Radcliffe in The F Word, a rom-com that also starred Zoe Kazan. 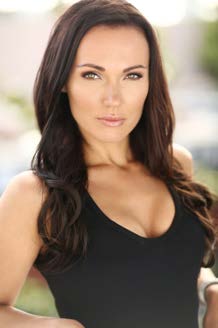 After leaving VADA, she has appeared in some truly stellar productions shot in Vancouver, such as the smash hit Once Upon a Time, Lucifer, The Flash, Psych, No Tomorrow, and iZombie. She also appeared in the motion picture Death Note.

We know that we’ll be seeing lots more of Olena, and we can’t wait to check out what amazing project she does next!

After completing our Dramatic Arts diploma program, Raf Rogers has booked gig after gig after gig! You can see him in the movies The A-Team and Marilyn, as well as television series like DC’s Legends of Tomorrow, Supernatural, Arrow, iZombie, Fringe, Continuum, Once Upon a Time, Rise and Shine Og, The Dead Zone, Smallville, and, for all your vampire lovers, Sanctuary, as the vampire Geoff! We’re so proud of you, Raf! 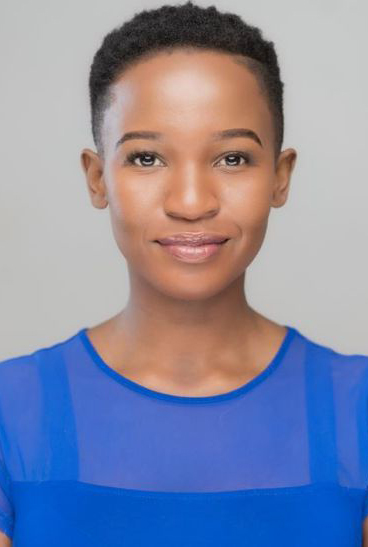 Rumbie Muzofa was born in Zimbabwe and later moved to South Africa, where she became part of the fashion industry. In 2015, to celebrate the box office smash hit Avengers: Age of Ultra, Rumbie showcased her very own line of fashion inspired by the Avengers and was named an up-and-coming designer by South African Fashion. It was after that that Rumbie decided to pursue acting.

In 2017, she and her family settled in Vancouver, where she attended VADA and received her diploma in Dramatic Arts. She even won the grand prize at the VADA Showcase for Outstanding Monologue Performance.

After leaving VADA, Rumbie was cast in Ashbridge, the CBC web series that was both produced and directed by Carl Bessai, who went on to mentor Rumbie. Rumbie has also appeared in Motherland: Fort Salem, In Her City, Never., and Evelyne, for which she was named a Star to Watch. How amazing is that?!!

Thanks for reading our sixth instalment of the Spotlight on VADA Alumni Series! See you next time!