This is it! Our final instalment in the Spotlight on VADA Alumni series. We are so pleased that you have joined us for this fun series, and we hope that you have been inspired by the incredible success of our past students to start pursuing your own dreams of becoming actors! 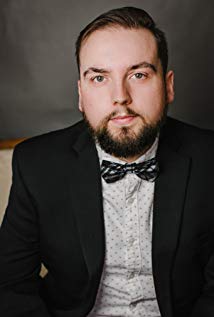 Originally from Alberta, Scott Patey arrived in Vancouver in the year 2009. He enrolled in our Dramatic Arts Program to receive his diploma and credits his acting training as what allowed him to land an agent — he actually got agents from participating in thee VADA showcase! He says VADA was the perfect place for him to get started on his acting career and hopes that aspiring actors know that they should never give up on their dreams and goals. 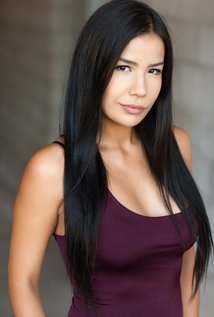 Shayla Stonechild began dancing, acting, and modelling when she was six years old. In 2014, she completed the Dramatic Arts Program at VADA, and within that very same year, she was cast in Klondike, a mini series for television.

Not only has she appeared in the sci-fi thriller Incontrol, but she has also participated in several promotional modelling gigs for high profile companies like Redbull, Jack Daniels, Jagermeister, and Playboy Energy Drink, and has been part of a few runway shows. 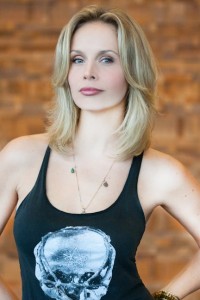 Born in Sudbury, Ontario, Sonya Salomaa grew up in Prince George, British Columbia. After high school, she pursued a Bachelor of Science in Forestry from the University of Northern BC, but during a musical visit to Victoria, BC, she decided she wanted to give acting a try.

In 2000, Sonya enrolled in our Audition Course and On-Going Scene Study Course. Five years later, she was cast as Maya Kandinski in the supernatural drama series The Collector, for which she won Leo Awards for Best Actress in a Supporting Role two consecutive years.

Next, Salomaa was cast as Traci Prager in Durham County and earned another Leo nomination for her performance. In 2008, she appeared in The Guard. In 2010, she was a presenter at the Leo Awards.

Throughout her career thus far, Sonya has appeared in series like Supernatural, Flashpoint, Covert Affairs, The Killing, R.L. Stine’s The Haunting Hour, Republic of Doyle, Cedar Cove, Intruders, and Colony, as well as movies such as The Space Between, The Tooth Fairy, Malibu Shark Attack, and more. 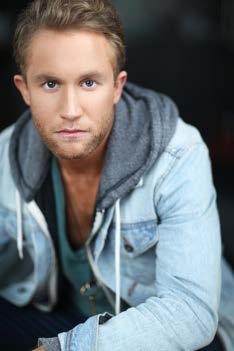 Before Taylor St. Pierre moved to Vancouver in the year 2010, he was born and raised in Kamloops, British Columbia. Once in Vancouver, he attended VADA and completed the Two Week Intensive Certificate Program, which is now listed as our On Camera Acting Intensive.

Although Taylor can typically be found in Vancouver, he has worked in Calgary and Montreal as well. He has appeared in The Flash, Supernatural, Hell on Wheels, Ties That Bind, The Arrangement, Dead Shack, The Orchard, and many more amazing projects.

Well, there you have it, folks! Our Spotlight on VADA Alumni series has come to an end, and we are so glad you joined us for it! If you’ve been inspired by any of these incredible stories of success from our alumni, please don’t hesitate to contact us today to learn more about how VADA can help launch your acting career.