At VADA Studios, we’ve got an incredible line up of acting classes to help performers reach their goals, exceed their own expectations, and start booking the roles they’ve always dreamed of. To help get you inspired, we’ve decided to compile a few articles for you so that you can learn more about our roster of magnificent alumni and get a better idea of what kind of projects our graduates have gone on to take part in! Read on for part one of our Spotlight on VADA Alumni series.

VADA graduate Alex Barima completed his studies with us in 2012, receiving his diploma in Dramatic Arts. During his time with us, he took first place in our Showcase event’s monologue competition, and his scene took third place. His scene was so well received that Carrie Wheeler Management signed him soon after his performance!

From there, it was nothing but success. Alex booked a Verizon Wireless commercial, and then jumped right into roles in Rogue and Grave Encounters 2–where he got to work with a few other VADA grads!

Alex now has a terrific list of credits under his name, including roles in popular TV shows like Once Upon a Time, iZombie, DC’s Legends of Tomorrow, Supernatural, and The Flash. He’s also appeared in movies like Adventures in Public School and Tomorrowland.

We’re so proud of Alex and all his successes, and we can’t wait to see what he does next! 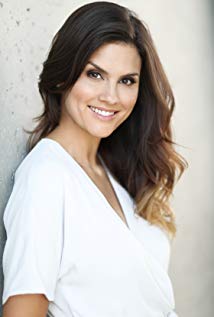 Anita’s first role was in a film called My 5 Wives, which was followed quickly by a role in the series Pasadena. Since then, she’s gone on to act in a ton of amazing shows, including The Long Ranger, Stephen King’s Dead Zone, Supernatural, Da Vinci’s City Hall, and iZombie.

Some of her movie credits include The A Team, Star Trek: Beyond, and the smash hit Fifty Shades Freed.

These fun projects are just some of the types of things VADA graduates can look forward to once they’ve completed one of our highly regarded programs. 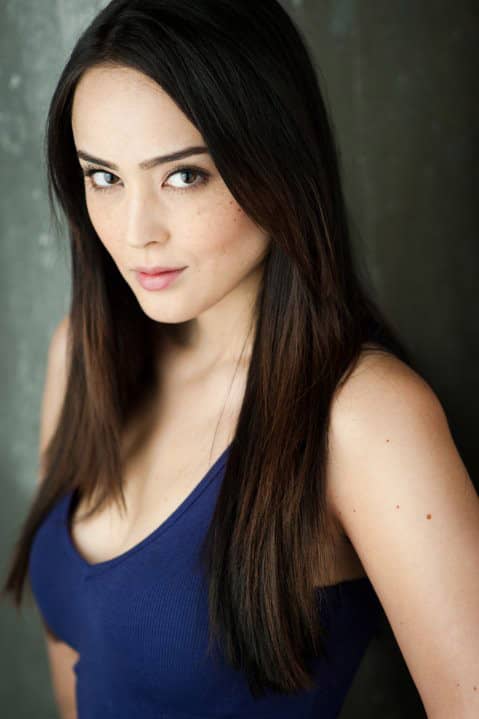 Beatrice attended the University of Alberta to study English Literature before she took VADA’s Dramatic Arts Diploma Program. Within half a year of graduating, she was signed by a top agent and began booking commercials. After that, she acted in a television series called Blood Ties, and then began booking spectacular film roles for hit movies like X-Men Origins: Wolverine, Sisters & Brothers, and 50/50. Her role as Mortal Kombat: Legacy‘s Queen Sindel gained Beatrice recognition internationally, which we are so thrilled to see!

We couldn’t possibly be more proud of our alumni here at VADA. We love seeing our students follow their dreams, grow and develop as people and performers, then go on to act in some truly great commercials, shows, and films. If you’re as excited about our alumni as we are, don’t hesitate to check our website or reach out to us for more information about how we can help you launch your career in acting!