Can you believe we are already on our fifth instalment of the Spotlight on VADA Alumni series?!! We have shared some really amazing stories about our former students, and we are super excited to show you a few more. Keep reading to see what our next group of VADA grads has been up to! 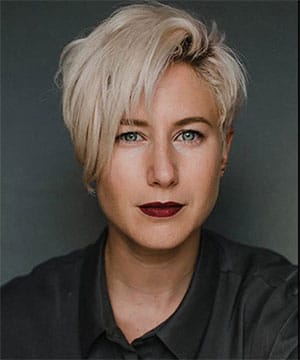 Kristine Cofsky, actor/director/writer/photographer/producer extraordinaire attended VADA’s Dramatic Arts Diploma Program. It didn’t take long before she landed a fantastic breakout role on When Life Was Good, a film directed by Terry Miles. For this role, Kristine was nominated for Best Lead Performance by a Female at the Leo Awards.

Since then, Kristine has starred in In No Particular Order, which she also wrote and directed. It was nominated for Best Canadian Feature Film at VIFF (2012), as well as four Leo Awards.

You can also see Kristine in Travelers, Almost Human, Arctic Air, and Gracepoint. 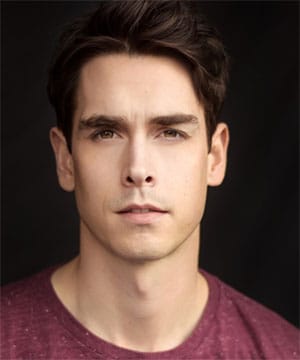 Madison Smith was raised in Northern British Columbia, but traveled to Vancouver to complete the Dramatic Arts Program Diploma at VADA.

A friend of Madison’s told him one day that Lifetime was in need of an actor who resembled Grant Gustin from The Flash, so Madison thought he’d give it a shot! Shortly after sending in a headshot, he received a response saying that the part had, unfortunately, already been cast. But then, just thirty short minutes later, another email arrived in Grant’s inbox saying he actually fit the look better, and he was asked to tape a scene. Before the day was through, Madison had landed his first role!

Since then, you might have seen Madison in Psych, Supernatural, Aftermath, When Calls the Heart, A Mother’s Nightmare, DC’s Legends of Tomorrow, Deadly Attraction, and MUCH more. 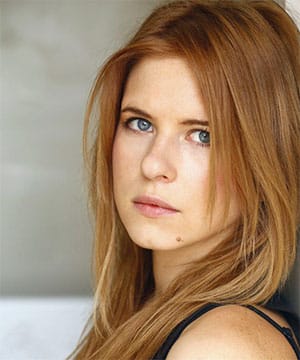 When Magda Apanowicz’s brother introduced her to Pulp Fiction, Magda decided she was interested in acting. She attended VADA’s Two Week Intensive Program (now known as our On Camera Acting Intensive), and soon appeared in Jeremiah and John Doe, then Kyle XY as Andy Jensen.

Magda followed that up with roles in Every Second Counts on the Hallmark Channel and a gig as Lacy Rand in Caprica. Since then, she has appeared in television series Husbands, Continuum, The Mentalist, The Andromeda Strain, and The L Word, as well as movies like The Butterfly Effect and television movies Til Death Do Us Part, The 12 Disasters of Christmas, Bond of Silence, Holiday Wishes, and Devil’s Diary. 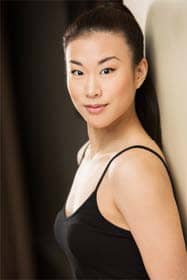 When Megan Hui was nine years old, she started learning rhythmic gymnastics and eventually became a silver medalist at the national level! She then qualified to attend the Pan American Games and World Rhythmic Gymnastics Championships as a member of Team Canada.

When she decided to retire from gymnastics, Megan moved on to dance lessons while also earning a degree in business at UBC. After that, she moved down to Los Angeles, California, and started her acting classes. Megan also completed VADA’s Auditions Course, which you can learn more about on our website.

Megan has appeared in iZombie, The Before Time, Other Halves, Alison’s Choice, The Deep, Murder Book, Showpony, and many more series and shorts.

We are looking forward to hearing more about Megan’s future successes!

There it is, another instalment of the Spotlight on VADA Alumni series finished! We hope you loved every second of it, and we hope you’ll join us again for the next one. Feel free to contact VADA any time if you’d like to see your name among our talented alumni!