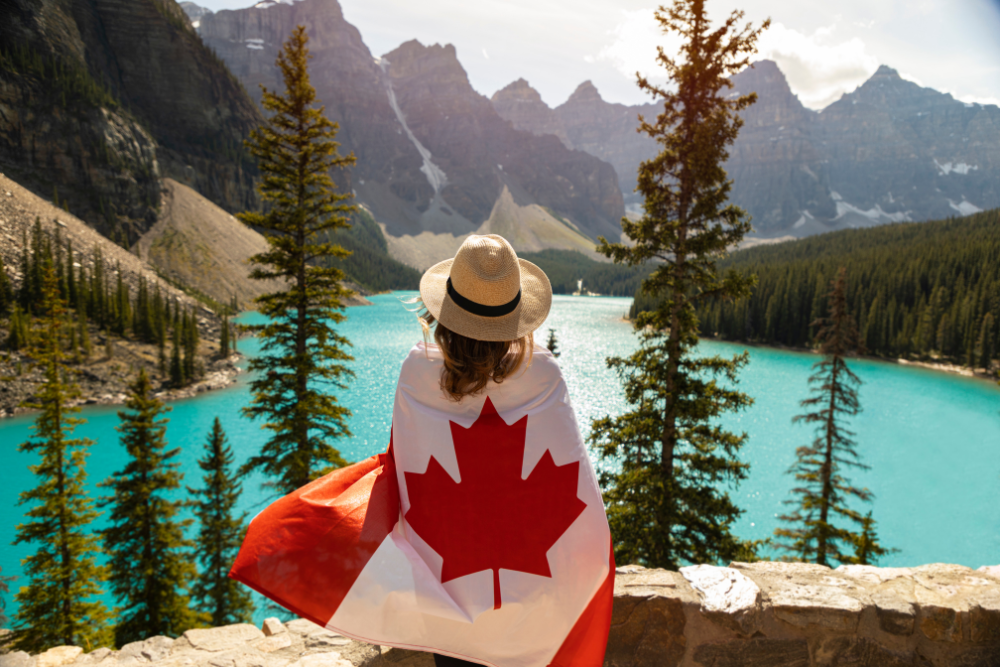 Acting schools in Canada offer a wide range of programs that can help aspiring actors develop their talents and skills. These programs often include intensive acting classes, as well as more specialized areas such as voice training, movement, dance, and improvisation. In addition to classroom instruction, students may also have the opportunity to participate in workshops or master classes with professional actors. They’ll likely also put on some kind of showcase or final performance for friends, family, and maybe even agents, before they graduate. While attending an acting school in Canada might require a bit more work for international students, there are lots of great options to explore and choose from.

WHAT CITIES IN CANADA HAVE GOOD ACTING SCHOOLS?

Many acting schools in Canada are located in major cities like Toronto, Vancouver, Montreal and Calgary. If you’re interested in attending an acting school abroad, you’ll need to consider factors such as cost of living, availability of housing, and proximity to potential employers. It is also important to look into whether or not finding employment in Canada after graduation is something that requires a separate Visa, or if you might perhaps be required to return home to begin work. At some schools, initial auditions are also required for admission into the program; however, other institutions accept applications throughout the year.

To get a better idea of what to expect when studying acting at a Canadian school, let’s take a closer look at the programs offered by three popular schools: the Vancouver Film School, the National Theatre School of Canada and VADA Studios.

If you’re comfortable with committing the time to it, Vancouver Film School has a diploma program that takes eighteen months to complete. Its classes are small, and the learning is hands on and in depth. Not only do students learn acting techniques and essentials, but they also get to learn some of the more technical aspects of the industry such as operating a camera, how to provide good lighting, sound design and editing, and even directing. Students who graduate from this program have a very well rounded understanding of their profession because of this, and the behind camera knowledge opens up new avenues of opportunities for them.

Located in historic Montreal, Quebec, the National Theatre School of Canada offers a two year program that focuses on theatre acting, training students’ voices, and even combat for stage! The school’s faculty are well known in the industry, and the classes are considered practical and intensive. Students who attend the National Theatre School of Canada quite often go on to find places at prestigious theatres throughout Canada.

Vancouver’s VADA Studios offers both full time and part time courses and several great choices for future actors, from acting for the camera to voice over work. The variety of classes means there’s something for almost everyone. They are proud of the positive environment they create for international students and say that the diversity at their school provides ample opportunity for exchanges of ideas and the creation of new connections.

If you’re interested in pursuing an acting career at one of Canada’s top schools, be sure to research your options thoroughly before deciding which program is right for you. Whether you choose the Vancouver Film School or VADA Studios, working with experienced faculty members and building valuable connections will help you achieve your goals as an actor!